May 2021. Having assessed its efforts in ensuring equal opportunities, the Competition Council received a high 9.4 rating out of 10 possible points. So far it has been the best result among private and public organisations, the evaluation of which is published by the Office of the Equal Opportunities Ombudsperson.

December 2019. The Competition Council received three Equal Opportunity Wings for its efforts in promoting equal opportunities in the authority. It is the highest possible acknowledgement provided for companies and organizations by the Office of the Equal Opportunities Ombudsperson and the Human Rights Monitoring Institute. 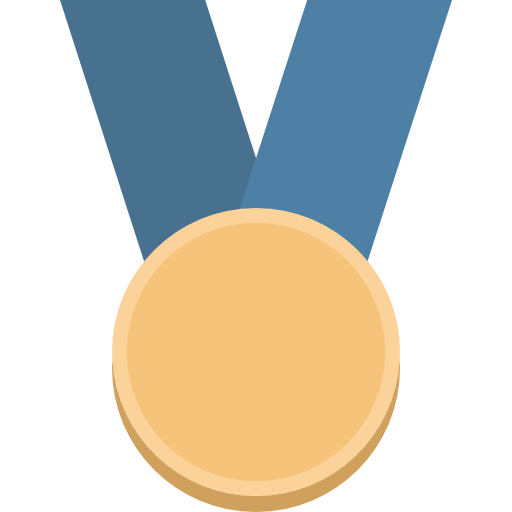 5 July 2017. The President awarded the Competition Council’s Chairman Šarūnas Keserauskas the Medal of the Order for Merits to Lithuania.

17 May 2016. The Competition Council’s Chairman Šarūnas Keserauskas received an award from the Lithuanian Confederation of Industrialists for his efforts in the field of competition, as well as for his active collaboration with social partners. 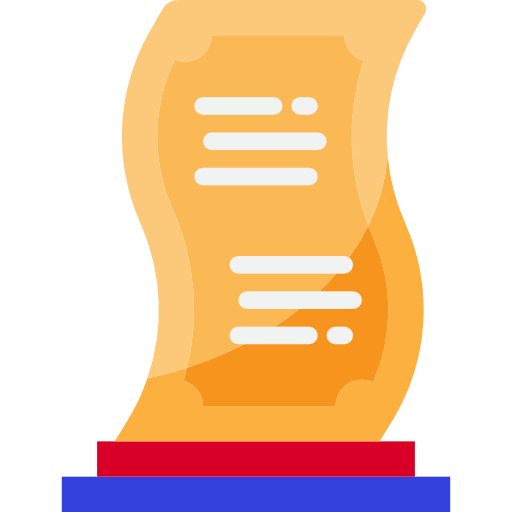 April 2018. The Competition Council‘s advocacy efforts received international recognition in the Antitrust Writing Awards. The Guidelines on Anti-Competitive Agreements and Bid Rigging in Public Procurement prepared by the Council‘s experts have been voted as one of the five Most Innovative 2017 Soft Laws in the world. In the category of the Best Soft Law awards were also given to the representatives of the Peruvian, Brazilian, Austrian, Canadian competition authorities.

March 2017. In Antitrust Writing Awards 2017 the Competition Council’s guidebook “Cooperation with public institutions: how to reduce the risks of competition law infringement?” received an award for the most innovative soft law in the cross-border category. 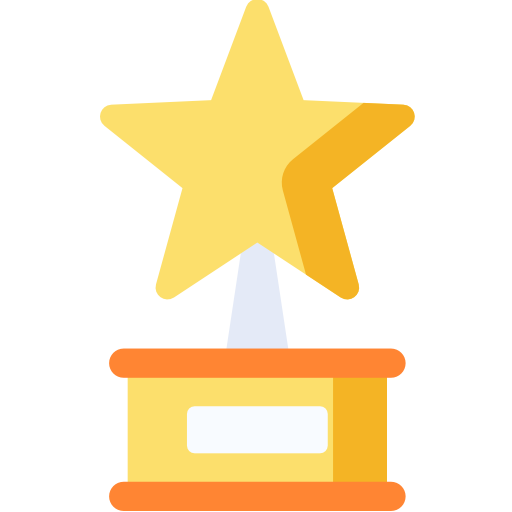 April 2016. The World Bank Group and the International Competition Network announced the Lithuanian Competition authority among the winners of the Competition Advocacy Contest. The Competition Council won the first place for embedding competition principles in public and industrial policies through advocacy. According to the Wold Bank, Lithuania undertook comprehensive, targeted advocacy campaign involving stakeholder engagement as well as media outreach to address municipalities’ repeated breaching of competition rules.