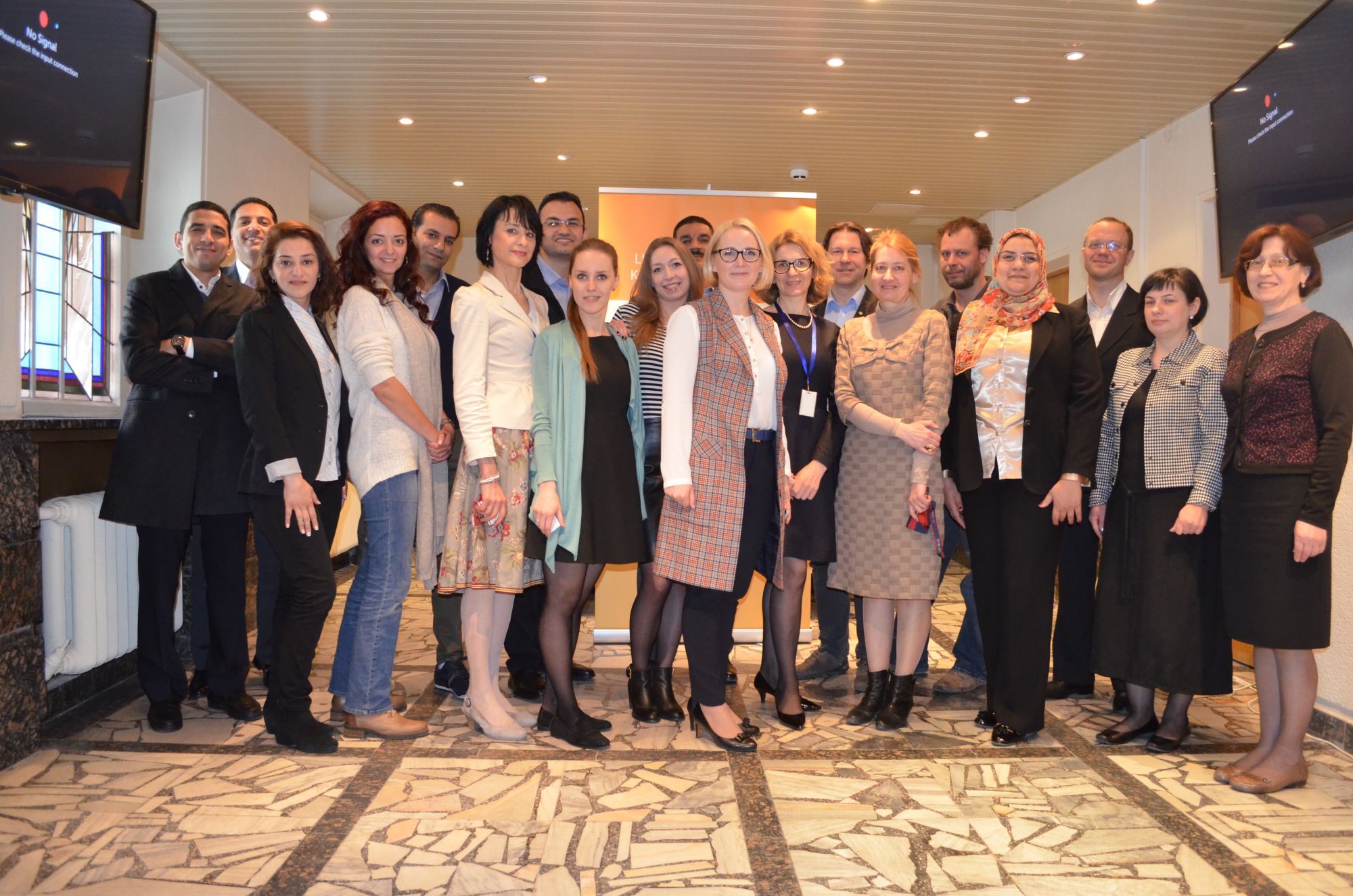 On 4 June 2014 the consortium of German and Lithuanian competition authorities was selected to implement the EU Twinning project "EG/ENP/FI24" on building the capacities of the Egyptian Competition Authority. The project started on 16 January 2015, finished – on 15 April 2017.

The Competition Council implemented the project in partnership with the Federal Ministry for Economic Affairs and Energy of Germany. The Egyptian competition authority had an opportunity to learn about the system of competition enforcement in Germany and Lithuania.