CLAIMS OF SOCIAL RESPONSIBILITY DO NOT JUSTIFY ANTICOMPETITIVE PRACTICES

Competition Council (Council) draws attention to disrespectful treatment of law demonstrated by some public administrative bodies that have been charged for breaching the Law on Competition. 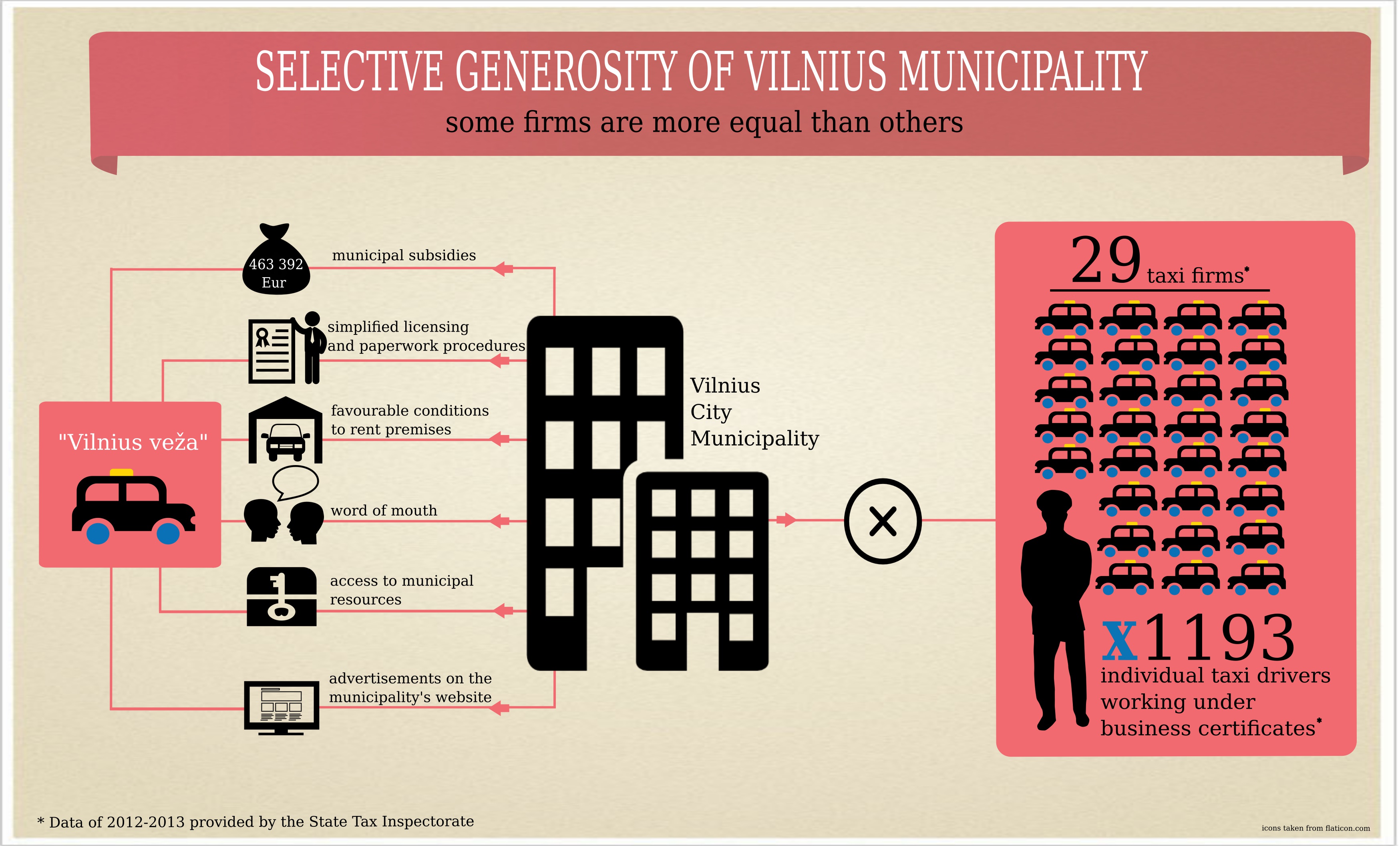