COMPETITION COUNCIL RECEIVED AN AWARD FROM THE WORLD BANK GROUP

The aforementioned contest initiated by the World Bank and International Competition Network aims at raising the awareness of the most successful competition advocacy projects and exchanging the best practices. Competition enforcers were competing in four different categories, namely in “Competition Advocacy in fast growing and innovative markets“, “Advocating competition in key domestic markets to maximize the benefits of trade“, “Embedding competition principles in public and industrial policies through advocacy“ and “Catalyzing competition reforms through citizen and civil society engagement“.

Šarūnas Keserauskas, Chairman of the Council

In 2014-2015 the Competition Council initiated 8 free seminars for Lithuanian municipalities, prepared the Guidelines on the Assessment of Impact of Decisions on Competition, related factsheets, shared insights in media and organised several campaigns in order to draw attention of public administrative bodies and society to the harm of anticompetitive practices decisions.

More information on the contest can be found on the World Bank‘s website: 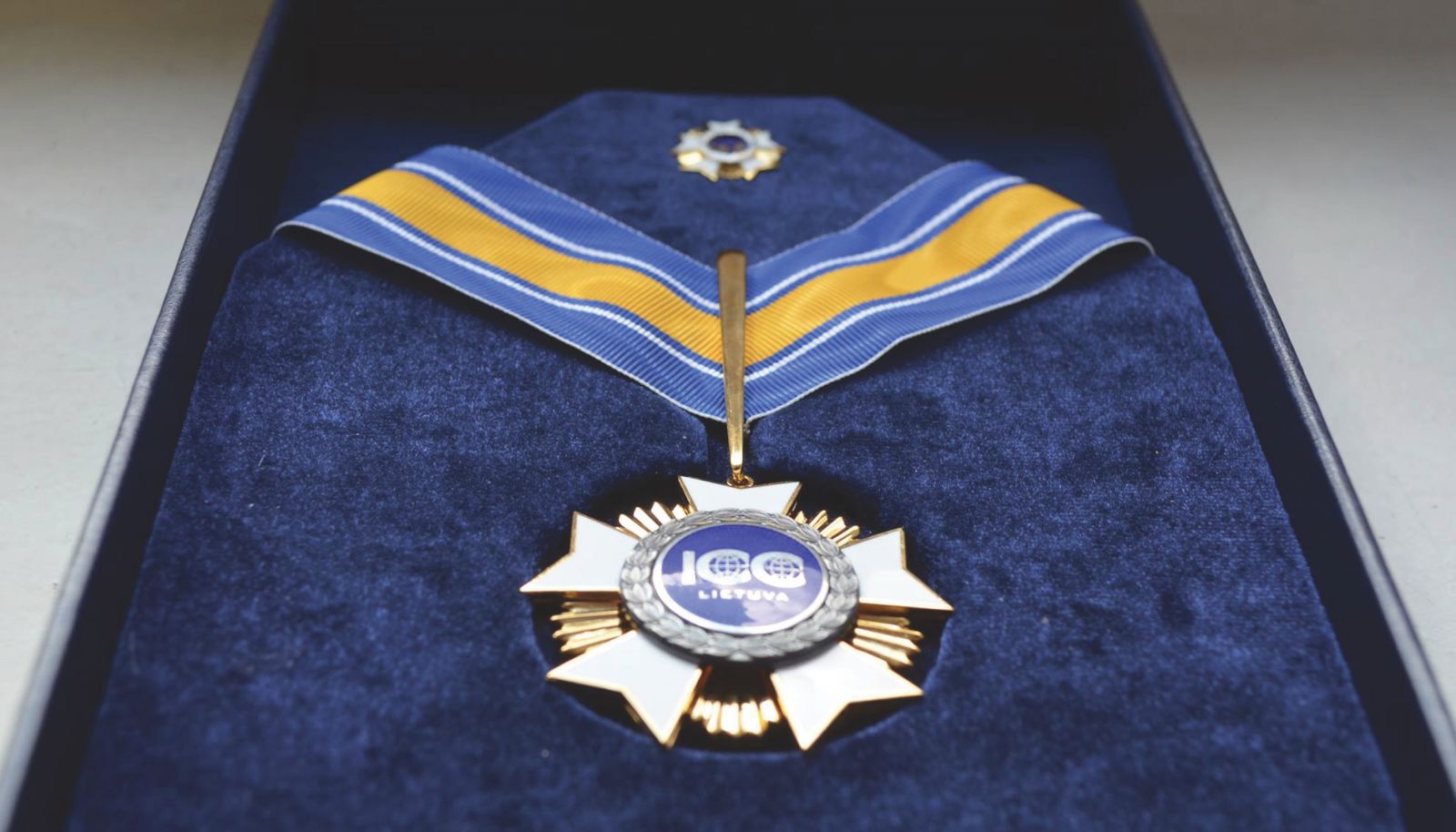